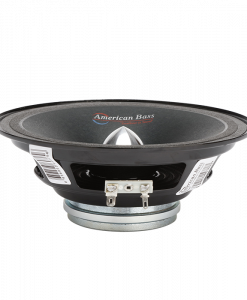 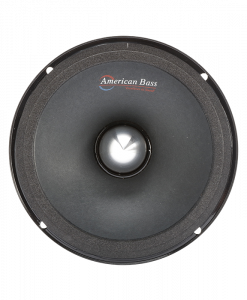 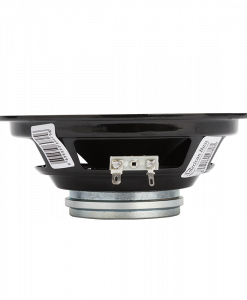 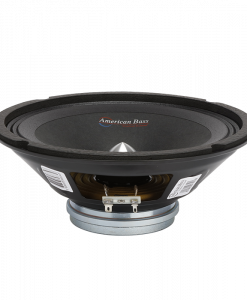 American Bass NEO speakers are the solution to the weak mid-bass produced by other pro-style car door speakers, which are styled to sound like “club” or “DJ style” car door speakers. NEOs are designed for a high quality sound and a punchy mid bass.

These speakers offer a neodymium magnet that is smaller in size but stronger than a traditional ferrite magnet which will allow fitment in just about any place in your vehicle. A stronger motor allows the speaker to out perform traditional ferite style midrange speakers.

Buy with confidence the American Bass Neo Series Mid Range Speaker from us. 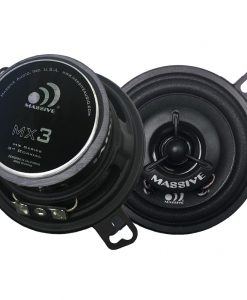 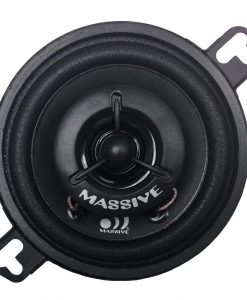 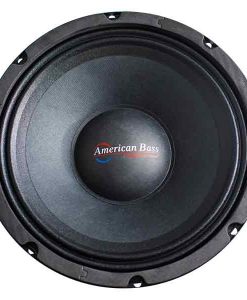 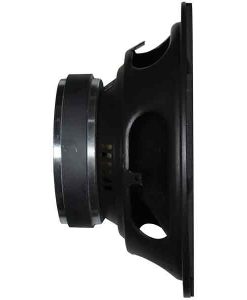 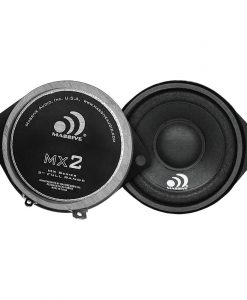 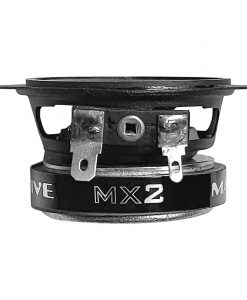 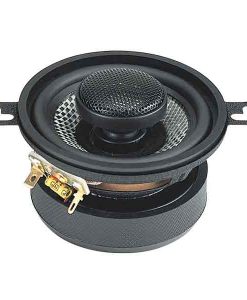 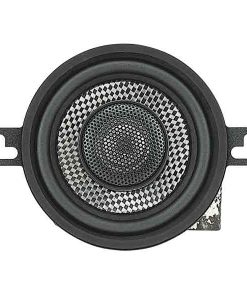 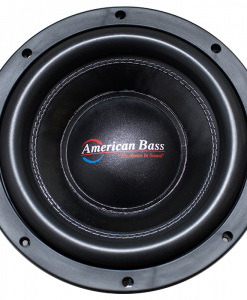 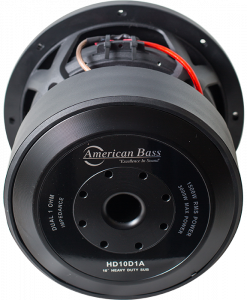 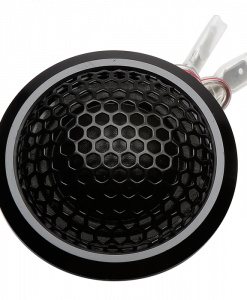 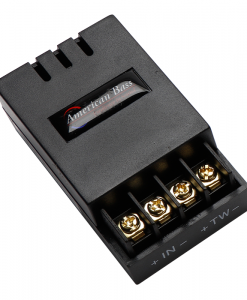 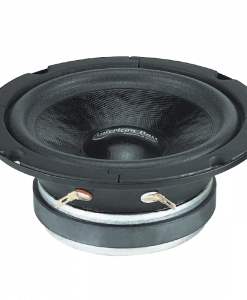 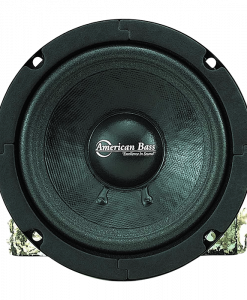 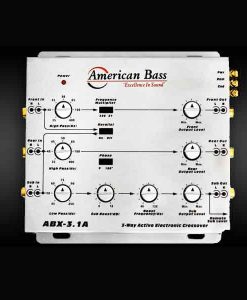 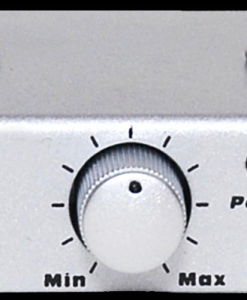