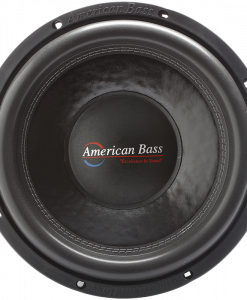 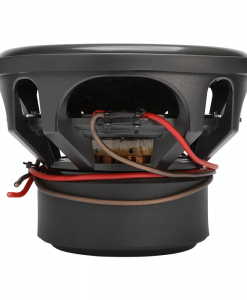 The XFL series has set many world records at different competition arenas.

The XFL’s specially designed subwoofer executes power and sound that leaves the competition far behind. The XFL series has set many world records at different competition arena and reproduces the best possible sound quality. With its rock-solid structure and clean power output, our reliable XFL subwoofers will make your automobile come alive with power and sound.

Since the introduction of the XFL series subwoofer, it has become our premier subwoofer.

Buy with confidence the American Bass XFL Series Sub Woofer from us. 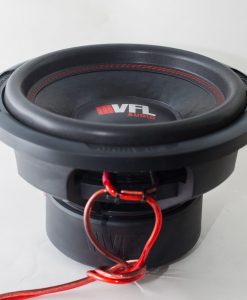 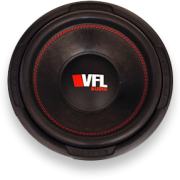 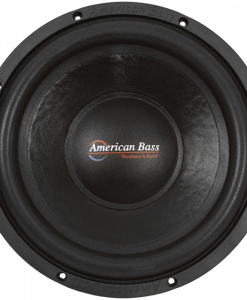 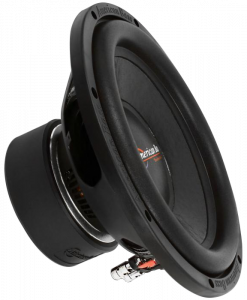 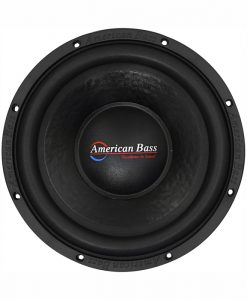 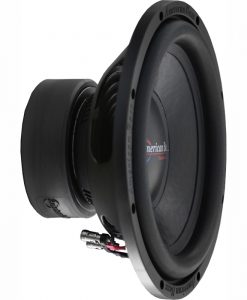 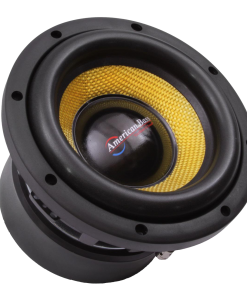 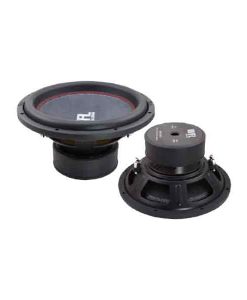 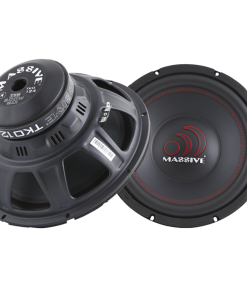 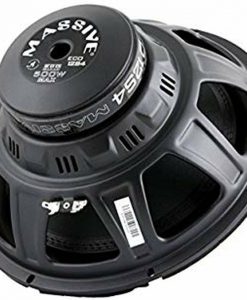 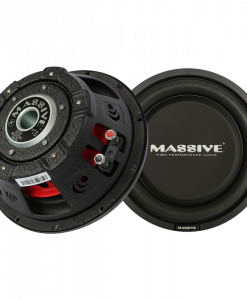 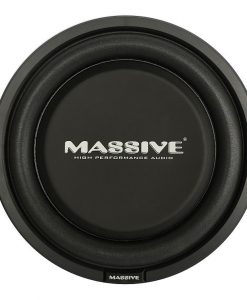 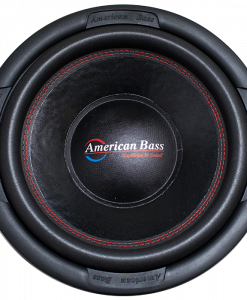 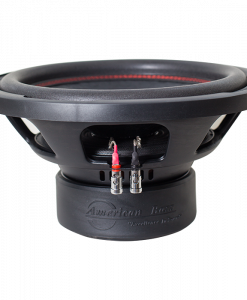